You are here HomeHealthy LivingWhat is a panic attack? Signs and symptoms

“Suddenly I felt a wave of fear for no reason. Heart was pounding, my chest hurt and I was increasingly difficult to breathe. I came to believe I was going to die.”

Here are some psychologists tell us about panic attacks. A panic attack lasts several minutes and is considered one of the most distressing conditions that a person can experience. Isolated and temporal occurrence of intense fear or discomfort character is accompanied by at least 4 out of 13 symptoms. 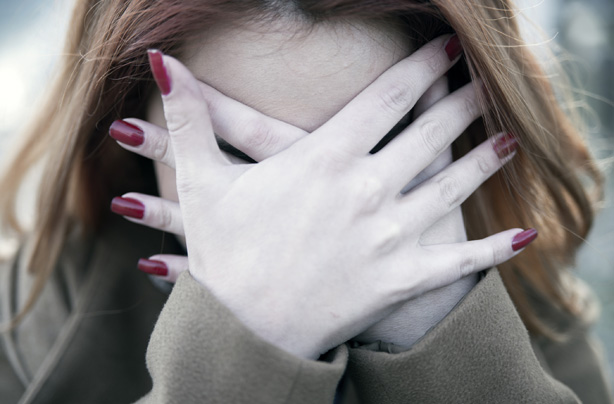 Almost all who suffer an attack will suffer more. When a person suffers continuous attacks or severe anxiety about having another attack, suffering from panic disorder. This disorder can lead to other psychological problems. For example, if a person suffers a panic attack while driving the car, go shopping or riding in an elevator; you can generate irrational fears called phobias and begin trying to avoid these situations. At one time, the need to avoid these situations and the degree of anxiety about another attack, they make the person does not want to move from your home. At this time, the person suffers panic disorder with agoraphobia.

Panic disorder is a very disabling chronic disease and its severity is proportional to the decline in quality of life.

Usually people take years to know their diagnosis, because it is a disease with symptoms that mimic a heart condition or life-threatening illness. As a rule, people with panic go to emergency rooms when they suffer an attack and will make extensive tests that indicate to the surprise of patients and their families, an almost enviable health. As if that were not enough, a doctor may be expressed: “It is nothing serious, are nerves, there is nothing to worry about .” The person continues to suffer symptoms increasingly reduces its life, and obviously depressed.

Panic disorder affects one in thirty people; this means more than one million peoples. Three women affects every man, age of onset is between 25 and 30 years, but may be seen in children, such as separation anxiety from parents or manifesting as school phobia; it can also occur in people over 30 years.

You may also like to read another article on Samathi4Life: The symptoms that indicate depression in an adolescent

If panic disorder is not treated, it becomes chronic, with periods with some occasional improvement. The panic attack is not dangerous for health and can never trigger death, but his gravity lies in the psychological disability that occurs in the person sufferer. It is a highly treatable disease, and the latest scientific research concluded that the most effective treatment is a combination of psychological and pharmacological therapy.