You are here HomeLifeStyleWhy Irish culture is so strong in the world.

One of the most recognisable culture’s that are evident in the world is that of the Irish culture. Whilst it might seem to be a little cliche to mention Shamrocks, Guinness and Leprechauns it should be remembered that this is just an indication of a much deeper culture. Each of these elements has a comprehensive back story to them. The Shamrock is a symbol of the conturties great faith in the Catholic Church and its love of it’s Patron saint, Guinness is a pioneering drink that has become a global brand and leprechauns speak of the ancient Ireland and its incredible folktales and fables. It is also representative in its clothing like the Aran Sweaters from Shamrock Gift. 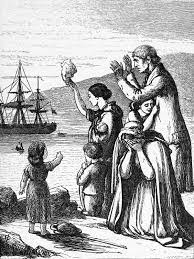 How has this small country risen to be recognised so much? It’s active participation in Europe since the early 1990’s has been one factor plus it’s success at the Eurovision song contest, it remains the country with the most wins, is another. However the popularity of St Patrick’s day where the celebrations in the USA, Australia and South Africa rival and surpass that of Dublin and Cork itself, show its bonds. 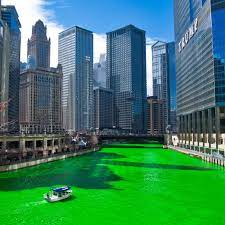 These are as a direct result of the diaspora that the Irish began in the late 1700’s. As the oppression of the English, the increasingly negative laws and the potato famine saw the Irish flee to the new worlds their ancestors have not forgotten them or their roots.