Several recent reports have emerged about a clinical study on mice who were specially bred to be prone to vascular and heart disease. They were given either given a control substance or the new vaccine and then ate a high-fat diet over the course of several weeks. 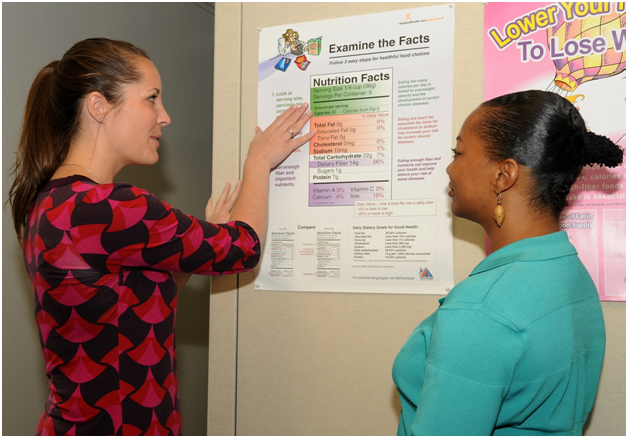 The aim of the study was to find out whether the vaccine reduced cholesterol in the mice and inhibited the development of heart disease risk factors. LDL (“bad”) cholesterol was reduced in the vaccinated mice, and they had fewer signs of fat buildup in their arteries. As LDL cholesterol is associated with heart disease and stroke in humans, this is an important finding.

The vaccine used in the trial blocks an enzyme (proprotein convertase subtilisin/kexin type 9). In humans, this enzyme stops the LDL cholesterol from being removed by the body; blocking it should help LDL to be cleared from the blood.

This vaccine invokes an immune system response. Like other vaccines, it has a long-lasting effect as the immunised mice continue to produce antibodies against the enzyme.

Mice are not humans, of course, and it’s a long way from showing an effect in mice to having an effective treatment ready and licensed for use in humans. The new vaccine must be proven to be safe and will have to show that it performs as well as – or better than – statins and the other treatments that are already available. 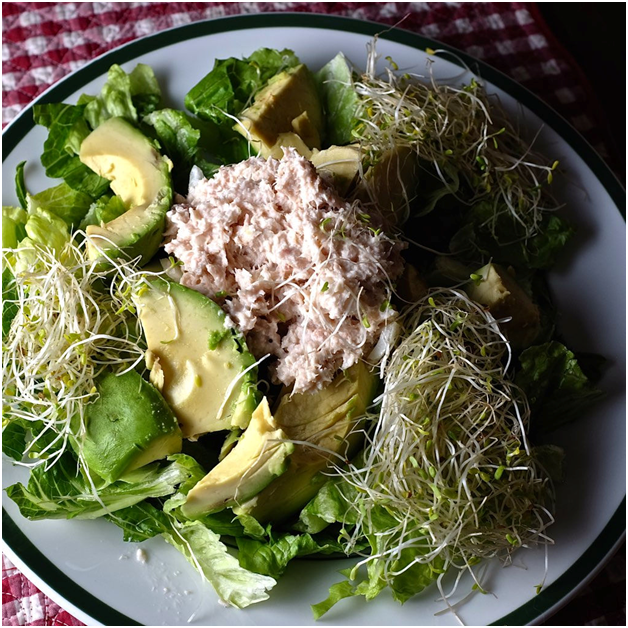 The researchers were from a number of prominent research departments in the Netherlands, including the Leiden University Medical Centre and the Organization of Applied Scientific Research . A biotech company, AFFiRiS, invented the vaccine and partly funded the research in mice.

Initial research such as this is often conducted by leading organisers of early phase studies, such as Richmond Pharmacology http://www.workatrichmondpharmacology.co.uk/ It is increasingly common for sponsors, academic researchers, study organisers and biotech companies to work together on these studies.

NHS Choices often finds itself having to correct colourful newspaper accounts of medical breakthroughs, but in this case, it accepts that the vaccine approach shows promise.

However, it cautions that very few studies that start with animals ever get to the point where the treatment involved is licensed for human use.