According to a recent global professional dental survey through FDI World Dental, 67% of the world’s population know when it’s time to see the dentist based on their own oral health or issues, but only 42.5% actually tend to seek professional assistance. According to the same survey, the U.S. ranks among the worst countries for understanding and practicing proper oral health care. That’s especially disappointing since there’s so much opportunity nationwide for self-improvement, and proper oral health care is among the easiest and most effective solutions. However, whether or not you habitually maintain proper dental visitations, there are specific oral health problems you should never ignore.

Brushing too aggressively or even eating certain foods can cause gums to bleed or the mouth to develop temporary sores. However, if the discomfort lasts longer than a few hours or gets worse, chances are your body’s trying to tell you something. The first symptoms of many diseases and conditions appear in the mouth. Gingivitis is the most common condition associated with sore and bleeding gums. This mild form of gum disease is easily treated by Moorestown Dental Professionals, but it definitely needs attention to avoid evolving into serious health conditions. 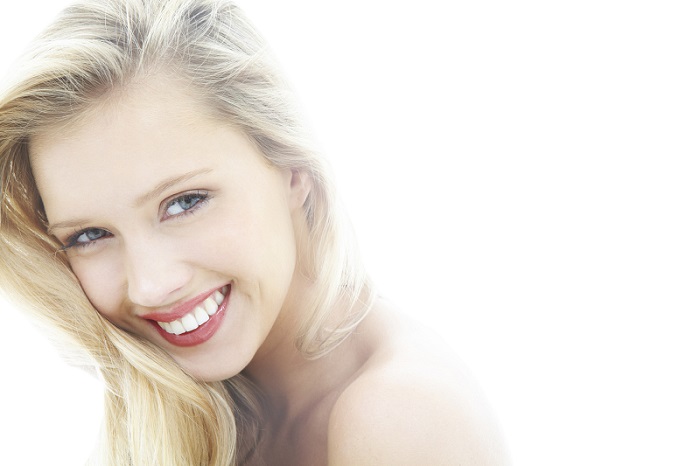 Everyone has the occasional case of bad breath. However, when you’ve done everything you can think of from changing your diet to brushing four times per day, it’s likely a symptom of something serious. Chronic halitosis can be a symptom of something as simple as a sinus infection or digestive issues. But it can also be a potential warning of a lung infection, liver or kidney disease, or even diabetes.

Basically, any type of unexplained mouth pain deserves attention, but some types of pain are cause for alarm. Mouth sores that won’t go away or get progressively worse, unexplained lumps, or sudden or severe jaw pain can be symptoms of serious afflictions. They’re often symptoms of less problematic issues such as TMJ or bruxism (tooth grinding), an oncoming cold, or a fungal infection. But in some cases, they can also be early warnings of oral cancer. This disease targets people in their 40s and affects more than twice as much men as women. The good news is that 64% of patients can beat it if it’s caught quickly enough. Expect a major lifestyle change, however, because common vices are usually the main causes (90% of oral cancer patients smoke).

There are a number of products currently on the market to help reduce the symptoms associated with sensitive teeth. While those items often numb the pain or minimize the discomfort associated with weakened enamel, exposed nerve endings, or decay within the mouth, they don’t address or treat the actual problem. Cracked or broken teeth are often the culprits, but they can be hard to find even on an x-ray. However, the pain from chewing, drinking, or even just opening your mouth is a dead giveaway that something’s wrong. Sensitive and cracked or broken teeth can be spurred by simple life issues, or they can be signs of something far more serious such as osteoporosis. Why put your oral health in jeopardy one more day when Moorestown Dental Professionals can put an end to the pain and worry?