You are here HomeLifeStyleHow dental health is indicative of poverty

A recent survey in Eastern Australia has revealed some startling statistics on the growing inability of those on low incomes to afford dental treatment. 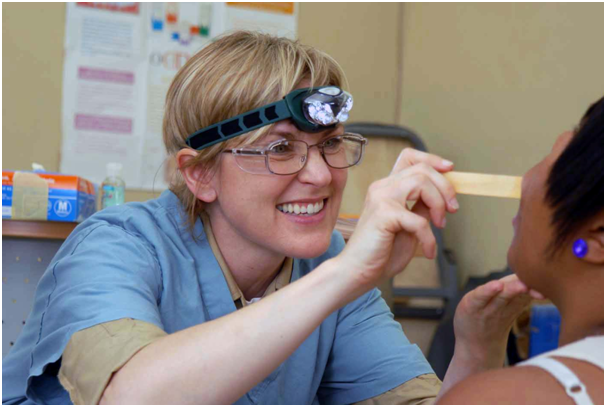 It’s not just the lower paid that are having problems either, as the survey found that more than one out of every five Australians in general have put off visiting a dentist because of high costs.

NCOSS, the New South Wales Council for Social Services concentrated on those on fixed incomes, such as pensioners and the unemployed, including youth unemployed. These citizens are having the most problems with accessing any kind of health care, with 40% saying that they have trouble getting GP appointments, and that they have delayed or not collected prescriptions because of unaffordability.

These figures are particularly worrying as New South Wales is one of the fastest growing Australian regions, with a year on year growth of more than 1.4%, slightly above the national average.

Boasting Australia’s largest city, Sydney, it also has the highest population of any Australian state, with more than 62% of the region’s 7,565,000 population living within the greater Sydney area. Tracy Howe, the chief executive of NCOSS, is disturbed at the underlying trends highlighted in the report.

A ‘badge of poverty’

Along with leading to further medical complications, it is also a barrier in other areas. NCOSS has determined that applicants with poor dental hygiene are routinely discriminated against in interview situations, and landlords are similarly prejudiced against such potential renters. The problems increase the further one goes into less advantaged communities.

All those surveyed agree that easier access to good, affordable state dental care would be a great benefit to them.

The difference in costs between comparable countries is striking. In Australia, the average cost of a filling is about AUD $150 (approx. £87), while in Ireland it is normally about half that. A Dublin dentist in the private sector, for example, Docklands Dental (http://www.docklandsdental.ie/), might charge more, but offer a wider range of services, such as tooth whitening, reconstruction and other cosmetic work.

Going back to New South Wales’ disturbing report, Ms Howe states that NCOSS has petitioned the state government to inject a further AUD $25 million into the local medical budget, a figure which should begin to improve access to dentists for the poor.