An inflammation reducing drug originally developed to treat rheumatoid arthritis has been found to be successful in cutting the risk of heart attacks and strokes. 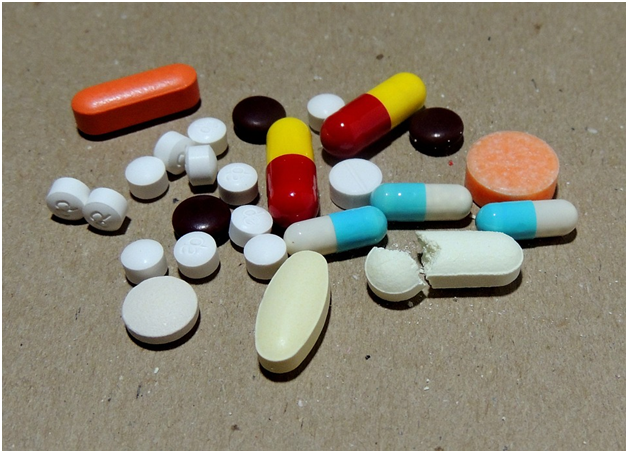 Patients with heart attacks are routinely given blood thinning drugs and statins for lowering cholesterol to reduce the risk of further attacks but research has now proven that this new drug, Canakinumab, targets inflammation which causes clogged arteries and the growth of certain cancers. In clinical trials, there was a 25% reduction in heart attacks and 50% reduction in cancer-related deaths.

Inflammation is a vital component of the body’s immune response. Without it, wounds would not heal and would become infected and it also plays a role in some chronic diseases. There are two types of inflammation, acute and chronic. Acute is short-term and subsides within a few days (a sprain, sore throat, cut or scrape); chronic is a long-term condition, present in autoimmune diseases and inflammatory bowel diseases. People with excessive weight, poor diet, lack of exercise, excessive smoking and alcohol consumption and poor oral health can also develop chronic inflammation, which has now been linked to heart disease. 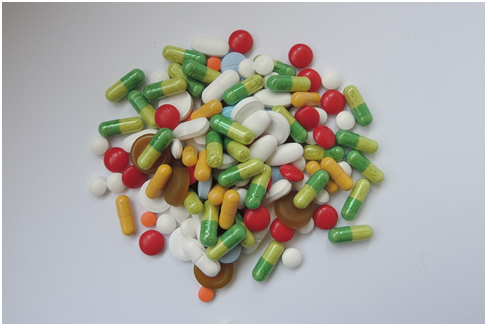 Paid research studies trials4us.co.uk have taken place using volunteers who have previously had a heart attack and agreed to take part in a clinical trial using the new drug Canakinumab. Ten thousand people from 40 countries took part in the study using the drug once every three months and were monitored for four years. The results were significant and proved that lowering inflammation reduces cardiac risk. However, 1 in 1000 patients using the drug had an increased risk of fatal infection, especially in people with diabetes and older patients.

People in the trial were also seen to have a lower cancer death rate, particularly in lung cancer. Doctors don’t think the drug will prevent cancer but will slow the growth of a tumour that is already there. Further studies need to be designed to specifically prove this but experts are excited at the possibility of finding a drug to slow the progression of cancer.

This proves the importance of clinical trials, with scientists working tirelessly to invent drugs to prevent or reduce chronic diseases like cancer, heart attacks and strokes. The problem is, clinical trials need volunteers to make the trial a success.