You are here HomeLifeStyleA Beginner’s Guide to Commercial Kitchen Hoods

Kitchen hoods are an essential feature of just about every kitchen, but in a professional food preparation area they are even more important. Other elements of a commercial kitchen, such as hobs and ovens, can be managed separately, but range hoods must be integrated as they are part of the CKV (Commercial Kitchen Ventilation) system. This is, in turn, part of the entire building’s HVAC (Heating, Ventilation and Air Conditioning) system. 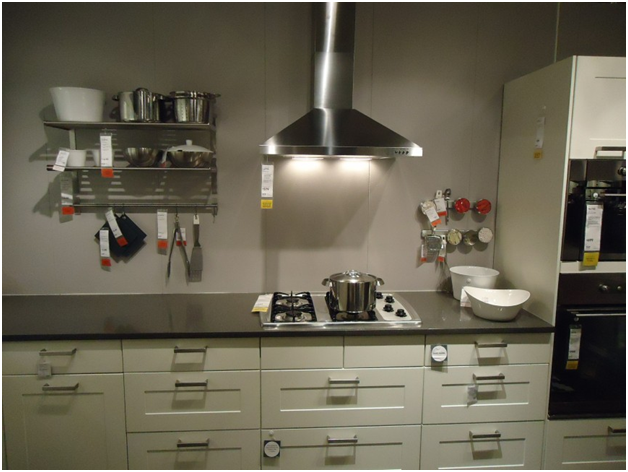 The kitchen hood is the first element of the equipment necessary for dealing with the heat and contaminants produced during the commercial food preparation process. The kitchen hood is basically part of an exhaust system, and without it the kitchen is not viable. The absence of a hood means less sanitary and hygienic conditions, and this could affect the health of kitchen workers, staff and customers. This could even affect people in neighbouring buildings. 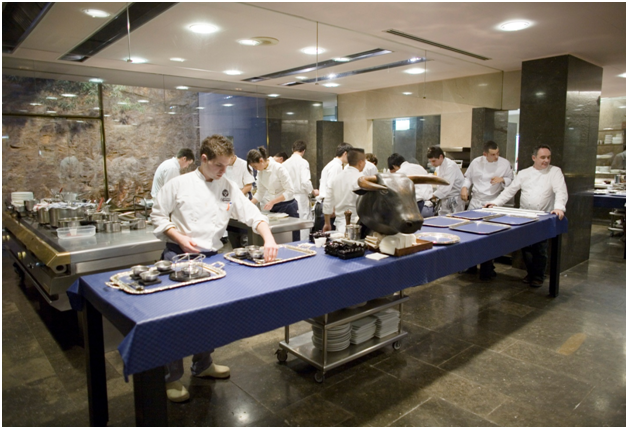 To choose the right hood means calculating the kitchen’s exhaust output. Grilling food or cooking with gas will produce more exhaust than steaming or electric cooking. The amount of exhaust is linked to the choice of optimal design, which might be wall-mounted or an island canopy.

There are two main types of hood: standard and proprietary, which has features to boost performance. Hoods can also be designed for specific purposes, such as dealing with a char grill. Meat can be grilled in a number of ways. For tips on perfect grilling, see this report in The Guardian.

Energy-efficiency is another factor to consider when choosing kitchen equipment, and especially range hoods. Hoods can have variable fans and ventilation rates which can be matched to different types of cooking. They can operate gently or more vigorously in tune with how busy the kitchen is and what type of food is being prepared.