Recent research has suggested that around 1 in 6 don’t know that they have HIV. Without being tested to find out, many people may be risking passing on the virus to partners while jeopardising their own health. 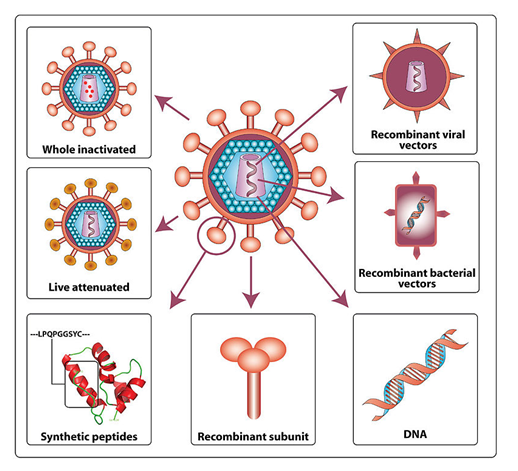 The basics about HIV

The Human Immunodeficiency Virus (HIV) attacks the immune system, leaving it vulnerable to disease and infection. The body’s ability to defend itself is hindered as cells are gradually destroyed, weakening the immune system.

HIV is most commonly transmitted by having sex without a condom. It can’t be passed on through regular contact occurrences, such as kissing, via toilet seats, or through the sharing of cups.

For many, the early years of HIV infection may not present any symptoms. Left undetected and untreated, HIV can have significant, potentially life-threatening consequences. Pneumonia, tuberculosis and even some cancers can form as a result. Early intervention and treatment can, however, save lives. 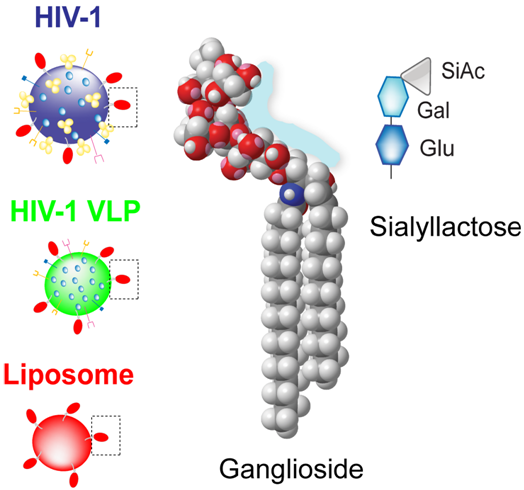 As one in six with HIV haven’t been tested and live unaware of the infection, their own health is put at risk as well as the health of their sexual partners. Early detection and treatment is therefore vital.

HIV has the potential to affect anyone. It is better to be safe and get tested even if you don’t think you have it. In the UK, 40% of those recently diagnosed had HIV that had already reached later stages of development, damaging the immune system. Of those reported in this finding, heterosexual males were found to be most likely to receive a late diagnosis, followed by black African men and women, and then heterosexual women.

The good news is that treatment is available that dampens down the virus, preventing it from proliferating and causing further damage to the body’s immune system. Research continues to improve treatments available, with recent animal trials suggesting a new medication could see patients having to take treatment less frequently than current therapies and being able to do so from home.

By reducing the virus present in the blood to unnoticeable levels, patients can live long, healthy lives and also significantly limit the risk of spreading the virus.